To share your memory on the wall of Lavinia Walsh, sign in using one of the following options:

There are no events scheduled. You can still show your support by sending flowers directly to the family, or planting a memorial tree in memory of Lavinia M. Walsh.
Plant a Tree

We encourage you to share your most beloved memories of Lavinia here, so that the family and other loved ones can always see it. You can upload cherished photographs, or share your favorite stories, and can even comment on those shared by others.

Posted Apr 23, 2020 at 03:50pm
Dear Karen, Ann Marie & Jim,
Our hearts are sad with the passing of our beloved Aunt Lavinia. What an inspiration she was to all of us. How about that remarkable memory where she could ask not only about how we were doing but also our husbands/wives and then asked about each of our children and named each one of them. How did she ever remember all those names? I remember our Christmas visits to her house when we were young with my Mom and Dad (Mart & Nan Murphy) and she would let us play on her piano and eat all of the goodies she would put out. It was such a treat!!!! We loved her stories - she had so much to share. She was held in a place of honor at the Murphy home and we will never, ever forget her. Our condolences to all of you as well as your extended family! Love always, Patty & Mike Burke and the entire Murphy family (Ann Shields, Mary & Howard Coolbaugh, Jim & Eileen Murphy, Peggy & Art Kasson
Comment Share
Share via:
MW

Posted Apr 22, 2020 at 01:53pm
Dear Karen, Ann Marie and Jim;
Please accept our sincerest condolences on the passing of your mom, Lavinia. It was a pleasure to have known her. May Her Soul Rest in Peace. Amen.
Mary and Mike Walsh
Peckville, Pa.
Comment Share
Share via:
NR

Posted Apr 22, 2020 at 10:13am
It is so hard to capsulate the life of a woman who has lived for 100 years. But this obituary really gives us all a sense of who Grandma was and her journey through life. I am blessed to have had her in my life and my family for over 20 years. I will cherish all of our wonderful conversations. We will miss her dearly. 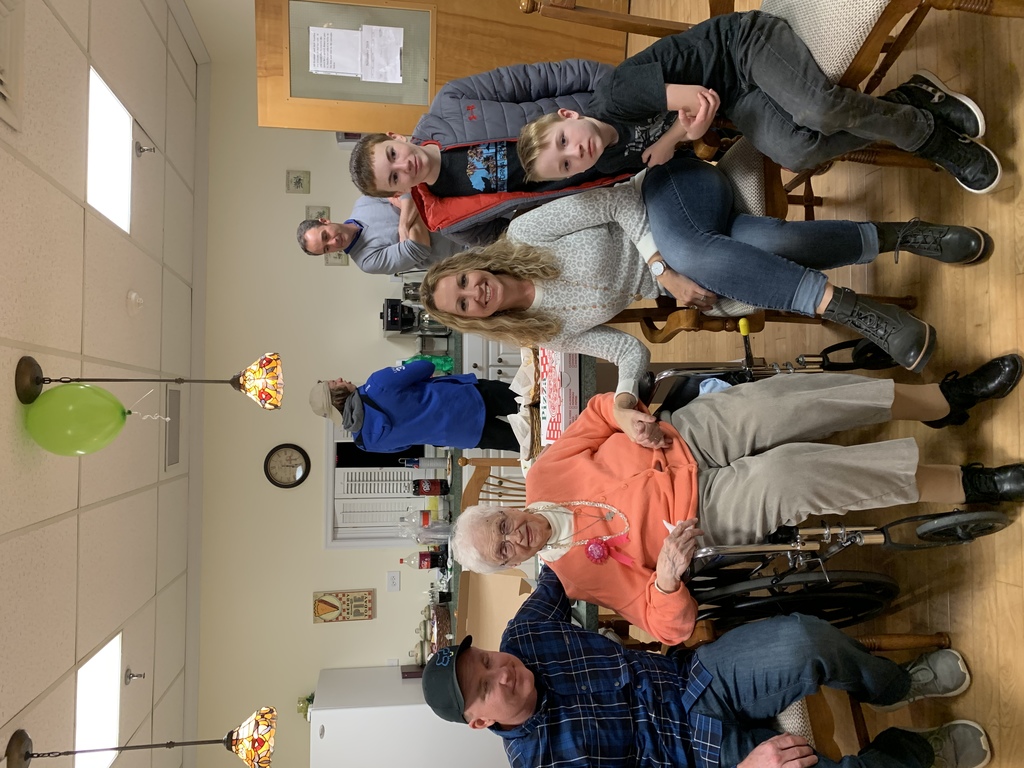 Posted Apr 22, 2020 at 09:10am
Sorry to hear about Lavinia. She was a great person and what a long life to enjoy! God Bless... Nick and Rene Pezak and family
Comment Share
Share via: 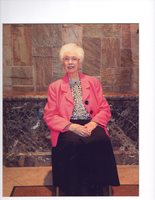 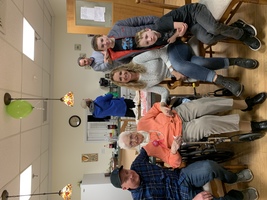