To share your memory on the wall of Mary Podrasky, sign in using one of the following options:

Print
A memorial Mass will be celebrated at a later date.

We encourage you to share your most beloved memories of Mary here, so that the family and other loved ones can always see it. You can upload cherished photographs, or share your favorite stories, and can even comment on those shared by others.

Posted Jul 03, 2020 at 09:32am
I am soo sorry to hear about Aunt Maggie! I will miss her very much! Your families are in my thoughts and prayers. Until I can see you again Aunt Maggie! Much love! ❤️
Comment Share
Share via: 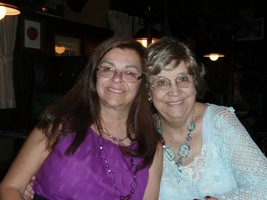 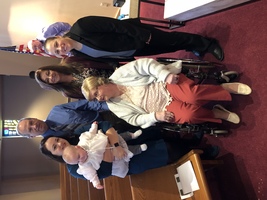 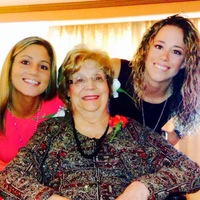