To share your memory on the wall of Richard Kolosinsky, sign in using one of the following options:

Rich was an avid outdoorsman who enjoy hunting, fishing, collected guns, and liked target shooting. A man of super intellect and a history buff, he collected World War II memorabilia, read science books for fun, and had telescopes for astronomy. He also enjoyed watching and going to NASCAR races.

Private funeral services will be held at a later date.
Arrangements are under the care of the Arthur A. Albini Funeral Home, 1003 Church St., Jessup.
Read Less

Print
Services will be private

We encourage you to share your most beloved memories of Richard here, so that the family and other loved ones can always see it. You can upload cherished photographs, or share your favorite stories, and can even comment on those shared by others.

Posted Oct 22, 2020 at 08:19am
Richie was a great support to me in the Metallurgical Laboratory at the plant. You are all in my thoughts are prayers! Peace be unto you Richie! 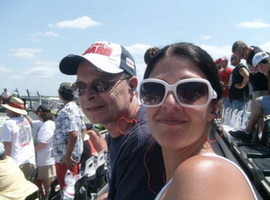 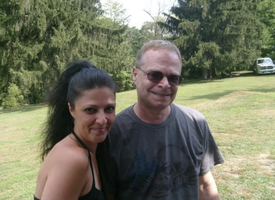 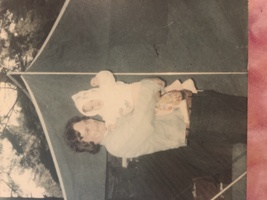 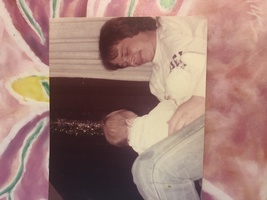